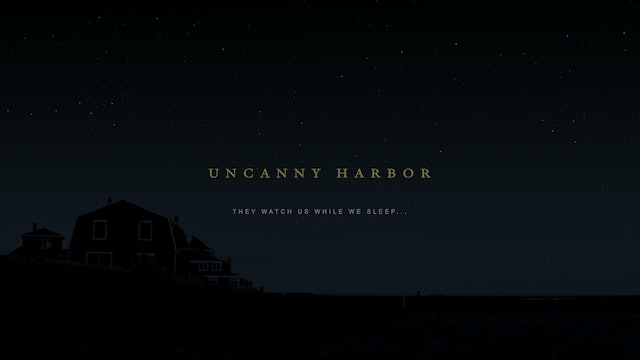 Set in a seaside New England town, a fisherman suffers from visions of his wife who has been missing for 25 years. With her disappearance remaining a mystery, investigators work off the few clues left behind.
Playing with themes of isolation and paranoia, "Uncanny Harbor" explores a world shrouded with unanswered questions while walking the line between science fiction and horror. 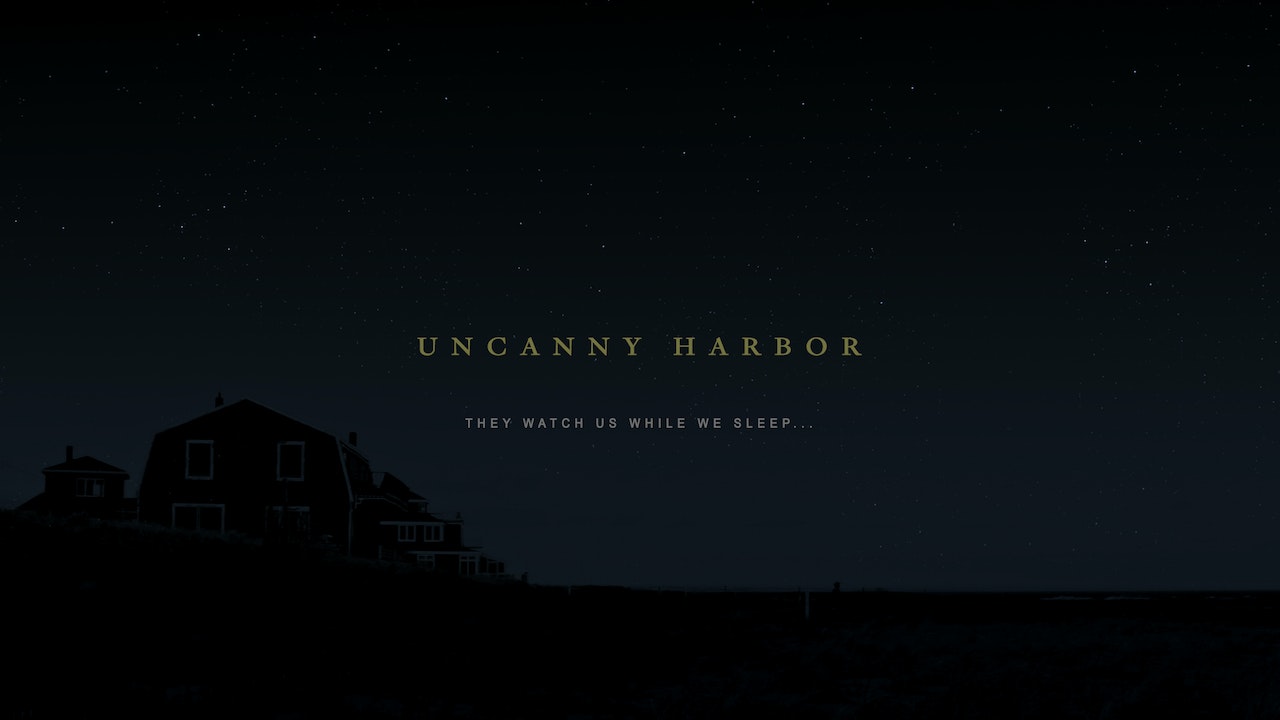