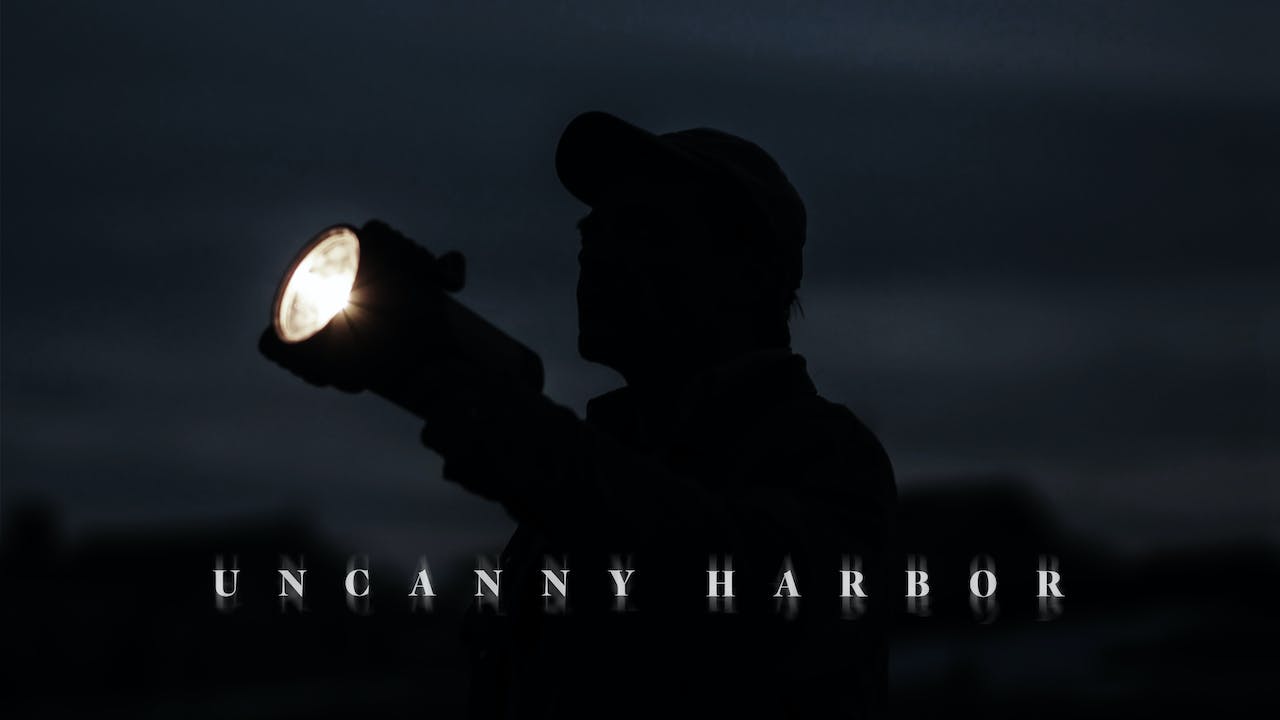 Set in a seaside New England town a recluse fisherman suffers from visions of his wife who vanished 20 years prior. Still plagued with accusations of her disappearance, investigators reopen the case with newly discovered evidence. What is then discovered is an otherworldly tale teetering the line of Science Fiction and Horror.